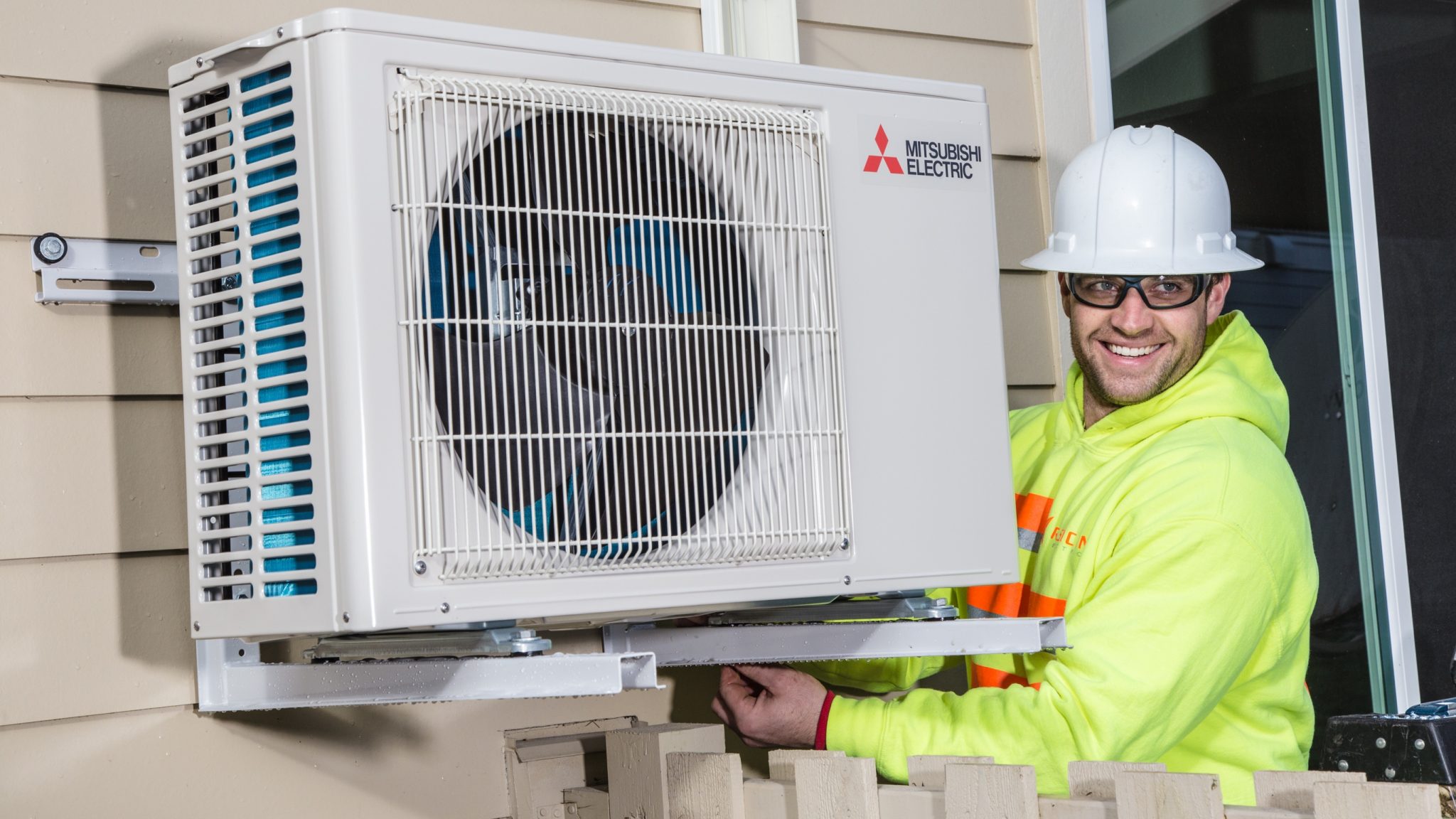 Electric heat pumps can be deployed on a large scale in Europe without jeopardising grid stability while allowing greater integration of renewable energy sources and improving energy efficiency in buildings, according to the CEOs of major energy groups, including Spain’s Iberdrola, Italy’s Enel and France’s EDF.

The electrification of heating “is a reliable solution towards a zero emission Europe,” the industry coalition wrote in a letter sent to the European Commission on Monday (5 July).

Switching fossil fuel boilers to electric heat pumps will reduce final energy consumption in buildings by more than 66%, and reduce heating-related CO2 emissions by at least 60%, potentially bringing them close to zero, the coalition said.

Importantly, the large-scale roll-out of electric heat pumps in Europe “will not jeopardise the security of supply of electricity, not now and not in the future.”

“The lights will stay on with 50 million heat pumps,” the statement said. “We thus encourage the European Commission and the Member States to further promote the efficient electrification of heating as part of the energy transition,” signatories wrote.

In its 2020 energy sector integration strategy, the European Commission said it expects an acceleration in the electrification of the economy, with end-use sectors like transport and buildings switching massively to low-cost electricity produced from wind and solar power.

“In buildings, electrification is expected to play a central role,” the Commission said, “in particular through the roll-out of heat pumps for space heating and cooling,” which could represent 40% of heating solutions in all residential housing and 65% of all commercial buildings by 2030.

The most important barrier, the EU executive continued, is the higher level of taxes applied to electricity compared to heating fuels such as oil, gas and coal.